What's the difference between positive action and positive discrimination? 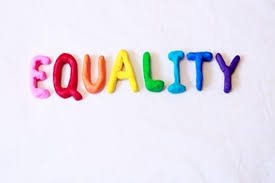 Q. What’s the difference between positive action and positive discrimination?

You may have heard the terms positive action and positive discrimination used in relation to recruitment.  Do you know what they mean and which method you CAN use without getting into trouble?
In April 2011, a change brought about by the Equality Act can have an effect on the way you recruit new staff.   The change in the law means that “positive action” will be allowed.  “Positive action” means that you can choose to hire a candidate from an unrepresented group, provided they are as qualified for the role as other applicants.

As an example, companies in the IT industry traditionally have more male employees than female.  Positive action means that these companies can now offer a job to an equally-qualified female candidate because of her gender.

In the same situation, however, the company would be breaking the law if they gave their female applicants preferential treatment in the recruitment process because that would be “positive discrimination” and therefore illegal.

Where you place your job adverts also has a part to play.  In addition to your usual channels, you should also give consideration to where the unrepresented group in question will see your ad.  That will probably mean exploring the use of other media but as before, the key thing to remember is that you should not exclude any other group of people in the process.

For more information or advice on your recruitment strategies, contact us.

My employee has requested their annual leave be given back due to a period of illness through their holiday. Do I have to?

I run a business and employ members of my family. They don’t need contracts of employment, do they?

Gross misconduct means you can fire an employee on the spot

What HR documents do I really need? 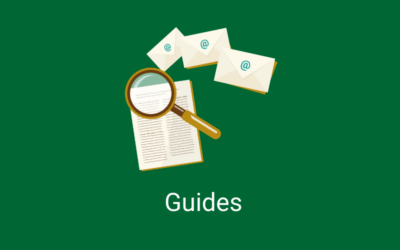 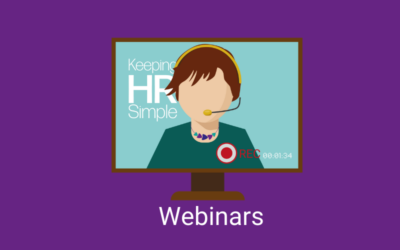 Vaccinations in the workplace webinar

More from the Knowledge Centre
We use cookies on our website to give you the most relevant experience by remembering your preferences and repeat visits. By clicking “Accept”, you consent to the use of ALL the cookies.
Cookie settingsACCEPT
Manage consent

This website uses cookies to improve your experience while you navigate through the website. Out of these, the cookies that are categorized as necessary are stored on your browser as they are essential for the working of basic functionalities of the website. We also use third-party cookies that help us analyze and understand how you use this website. These cookies will be stored in your browser only with your consent. You also have the option to opt-out of these cookies. But opting out of some of these cookies may affect your browsing experience.
Necessary Always Enabled

Performance cookies are used to understand and analyze the key performance indexes of the website which helps in delivering a better user experience for the visitors.

Analytical cookies are used to understand how visitors interact with the website. These cookies help provide information on metrics the number of visitors, bounce rate, traffic source, etc.

Advertisement cookies are used to provide visitors with relevant ads and marketing campaigns. These cookies track visitors across websites and collect information to provide customized ads.

Other uncategorized cookies are those that are being analyzed and have not been classified into a category as yet.